The Top Fives – Most Popular Artworks of 2014

By Sara in Artwork

Here at ArtWeb, we are constantly promoting and sharing our artists’ work through the blog, and also via our social media networks. To celebrate the fantastic work we’ve seen this year, we’ve collated the most popular artworks of 2014, based on individual ArtWeb.com page views, as well as work shared on Facebook, Pinterest and Twitter. Special mentions go out to Melanie Watts, whose ‘Autumn Splendour’ comes top in both individual Artweb.com page views and top Facebook views, Diane Rogers, whose ‘Poppies’ is featured in 3 of our 4 categories, and Kate Osborne, who has multiple works listed. Well done to all of those who made the top fives, and of course all of our artists we’ve featured and shared throughout the year!

Top 5 artworks with the highest page views on ArtWeb.com 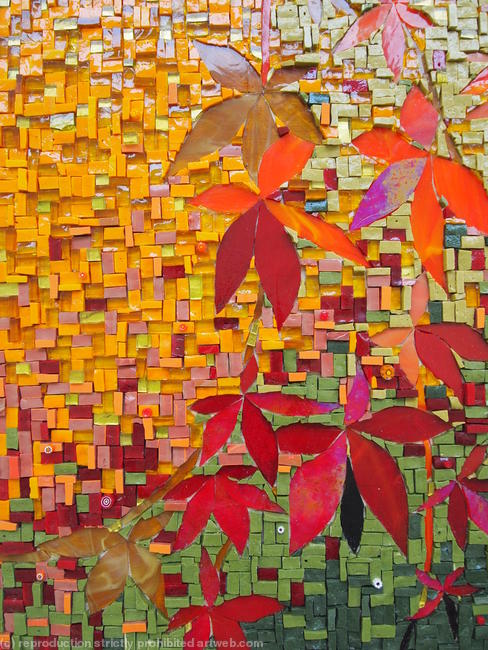 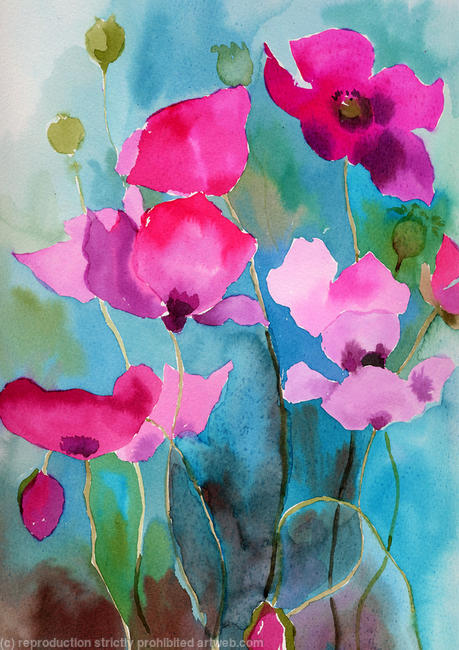 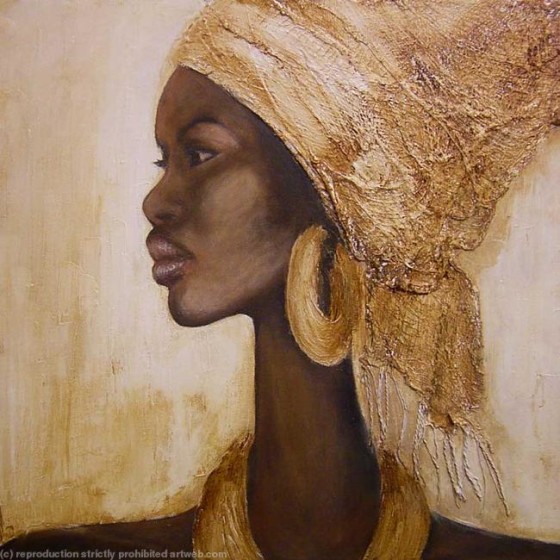 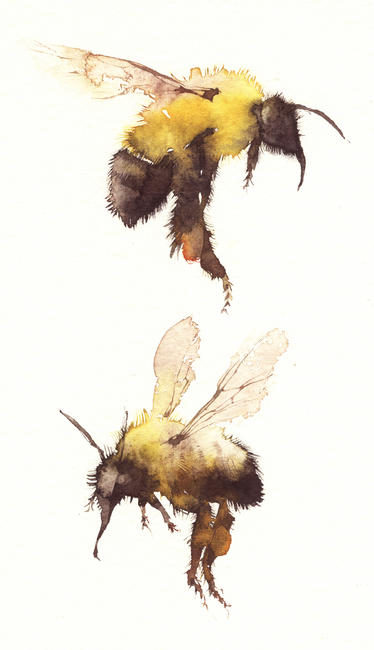 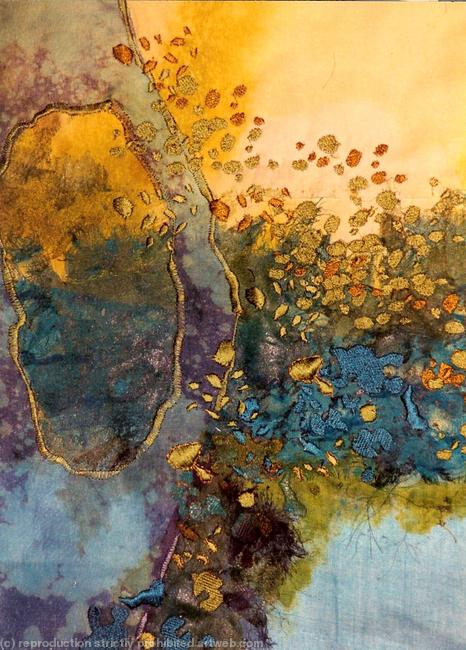 4. Bees in the Border 2 by Kate Osborne: 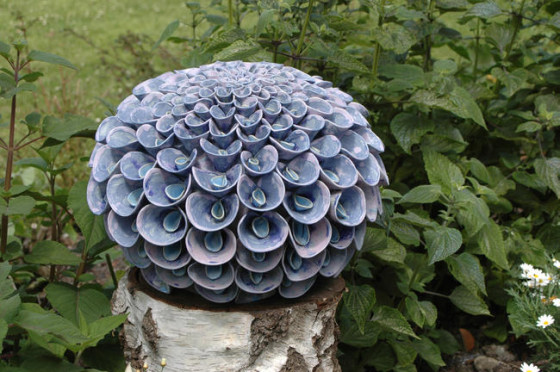 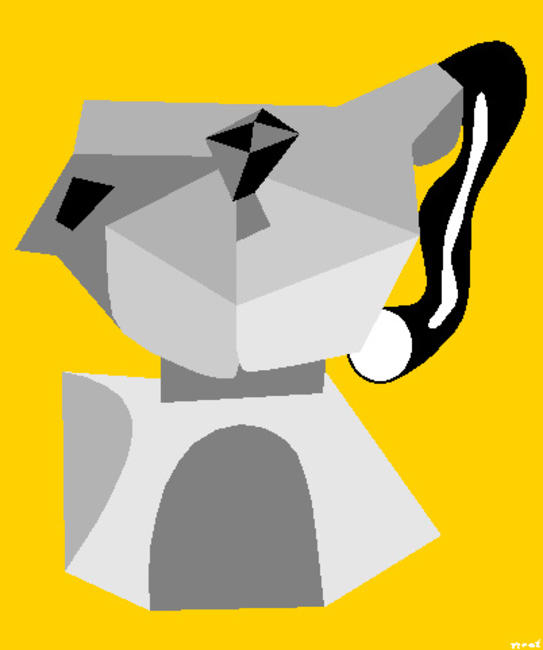 Congratulations to all of our featured artists of 2014, and we look forward to seeing more exciting artworks in the New Year!