Domesticity: Home is Where Your Art Is 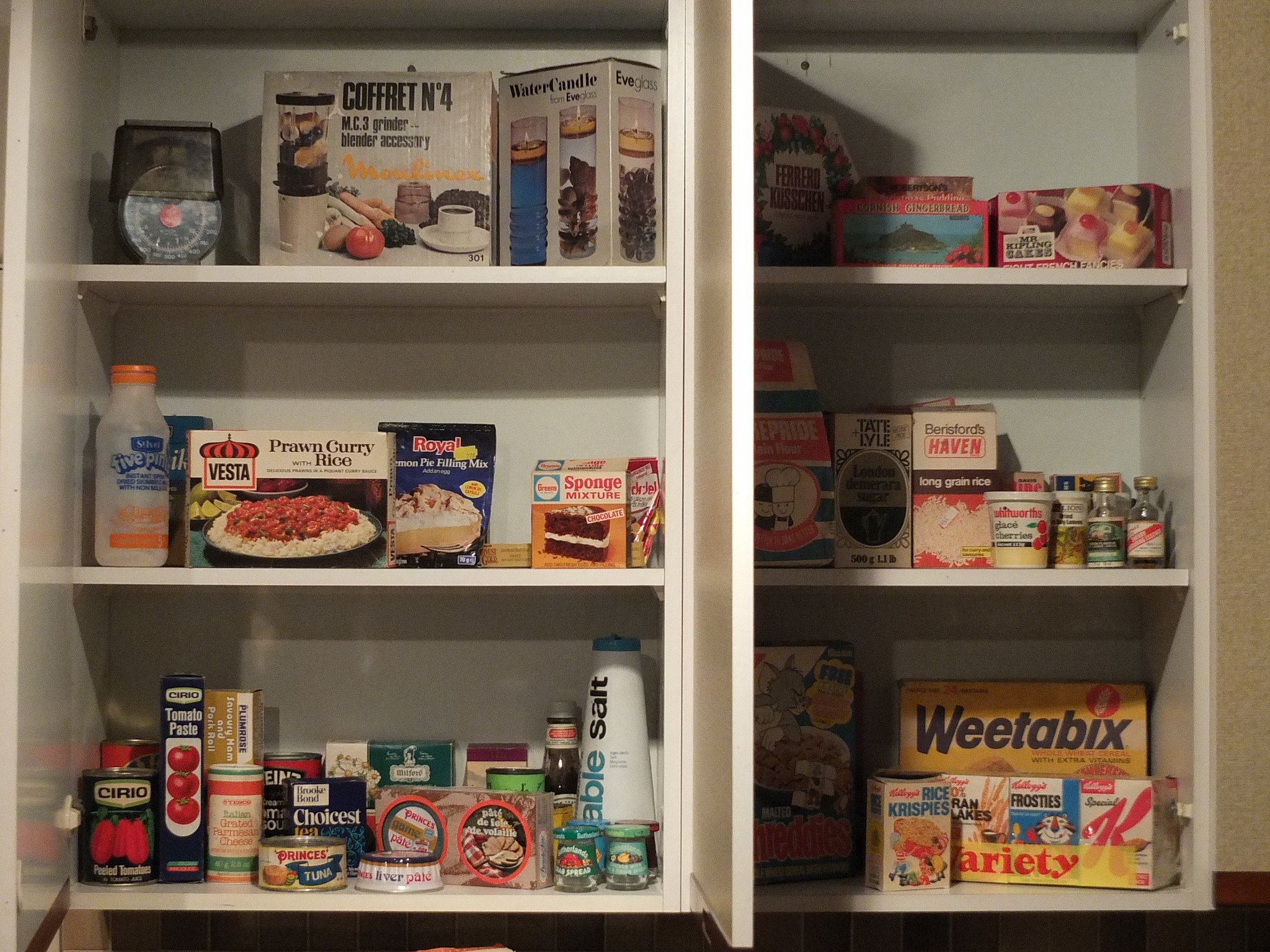 The domestic dwelling, for many of us, is where we spend most of our time. It is where we want to be and where we always go back to. In the words of Homer Simpson: “what’s the point of going out, we’re just going to end up back here anyway?” This post looks at a few of those who have taken the bold step and made their home their work and thinks about how you can do the same, in your own small way.

One of the strangest triads in modern society consists of the home, the church and art gallery. Steeped in cultural theory and philosophy the argument has been endlessly knocked back and forth about which came first: the home or the church. Critiques of the institution have often compared the cathedral and the museum with their unquestioned rituals and icon-based reflection. The home, however, was re-invented in 1993 along with the art gallery.

Hans Ulrich Obrist, that Titan of curatorship, redefined the already blurred boundaries of societal spaces when, at age 23, he installed his very first exhibition. In his kitchen.

Fischli and Weiss, Christian Boltanski, Richard Wentworth and Han-Peter Feldmann all contributed something to the mix. It was a beautiful gesture juxtaposed against the enormity of anything artistic in the late 1980s; and it was a perfect marriage of the home and the art space, set aside like a private chapel.

If Obrist’s kitchen seemed like a lived-in, Alice in Wonderland dream complete with gigantic foodstuffs and “miracles” under the sink, then it is nothing compared to Sir John Soane’s house. Open today as a museum, Soane’s Holborn home teems with eccentricities and oddities; corridors unravel before you; galleries unfold around each other and candlelit tour groups gaze wonderingly at ancient relics, architectural models and death masks. As an architect, Soane’s greatest achievement was his own house which survives as evidence of his life, work, personality and commitment to his projects – it is the culmination of a striving for the Gesamtkunstwerk, the total work of art which, by an act of parliament, is to be preserved in its entirety.

There are other museums, not quite as imbued with longevity and pretence as Soane’s, but nonetheless, wonderful spaces where the life and legacy of great figures merge. The Freud Museum in Finchley attracts thousands of visitors a year through the name alone – to view the cigar of Professor Freud, it seems, is not to be missed.

Many artists have to live with their work: they surround themselves with sketches, models, maquettes, unfinished canvases and unsold sculptures. An inquisitive mind is a relentless mind and, as such, rarely turns off. Their homes become, like Soane’s, an extension of them and their circle of friends.

Open houses, opportunities to invite people in your well-loved abode are the pinnacle of a confident home owner. You don’t have to be a mad man like Soane, working amongst bodies and tunnels but you can create your own Gesamtkunstwerk and make those visiting feel like they want to be a part of it too. As said in an earlier post, the ability to let a buyer imagine a work in their home is the key to selling it. The great art dealer Sir Joseph Duveen claimed that art and lovers were opposite: absence makes the heart grow fonder and this may be true, except when it comes to art. Surround your visitors with what they want, makes them feel at home in your home, that they would like to live with you and your work.

The work of ceramicist Rie Tsuruta perfectly shows how the domestic can be appropriated, moulded and manipulated into your own masterpiece. The use of bespoke cups, sauces, cutlery, glass pieces as well as the standard decorative fair is just one way to make your home your hub. It is also a way of convincing others to buy your work – it gives them an edge over their friends, it shows how up-to-date and individual they are and your open house could be just the place to find that edge.

‘Exhibiting Your Work’ Part 2: Putting on Your Own Art Exhibition